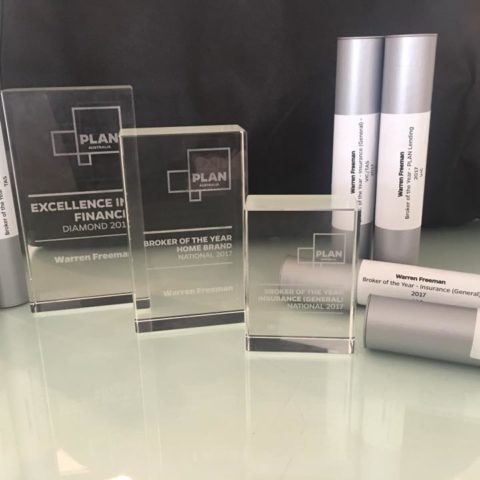 Congratulations to Warren and the entire team at Cosimfree Home Loans in Geelong for taking out several awards at the 2017 Professional Lenders Association Network (PLAN) National Conference on September 21! As testament to the dedication and hard work the team puts in, Cosimfree Home Loans walked away with six awards on the night. PLAN…

Cosimfree Home Loans is super-proud of Geelong mortgage broker Warren Freeman, who was a finalist in the Best Customer Service (Individual) category at the Victorian Better Business Awards 2017, held at the Melbourne Exhibition Building in March. The awards, held as part of the Better Business Summit, aim to recognise mortgage brokers, lenders and other service… 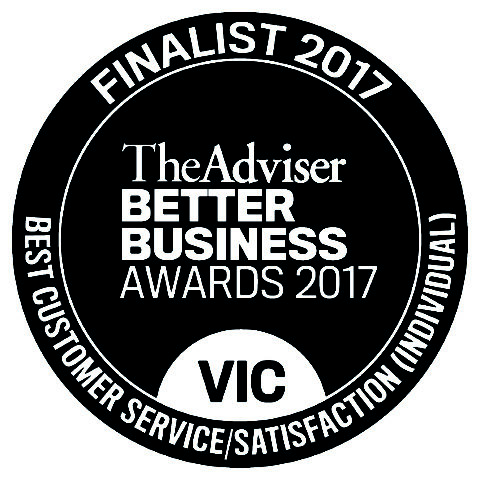 Warren Freeman, from Geelong’s Cosimfree Home Loans team was named a finalist at The Advisor Better Business Awards, in the Best Customer Service/Satisfaction (Individual) category for 2017.

How well do you know your repayments? Discover how you can reduce your loan term and reduce your cost.

Recieve a comparative market analysis report of your property or land.

Request a call back

Busy at the moment? Request a call back and one of our experienced Brokers will call you promptly. Otherwise call us directly on 1300463733